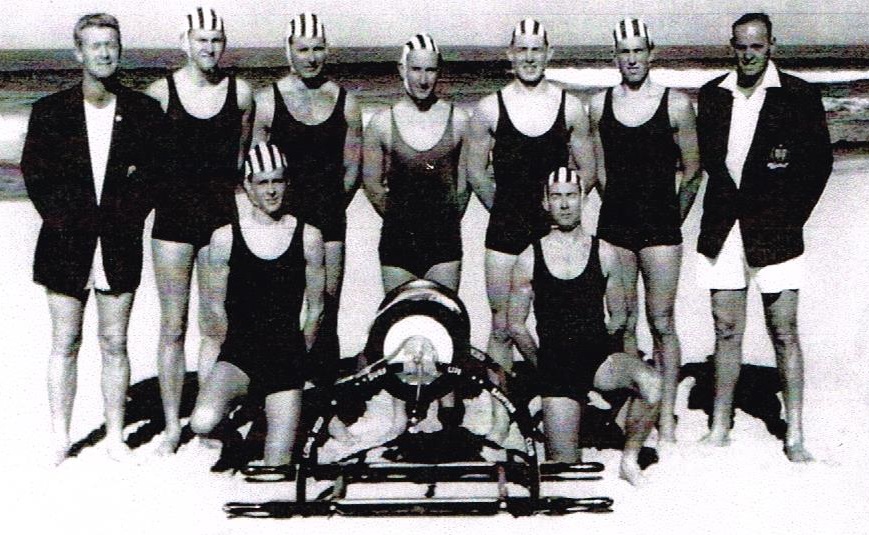 It is with the utmost sadness that I advise of the passing of one of our old members Tim Bagot ( Tim was 78 ).

Tim was a member of Long Reef for over 15 years and during that time held a number of positions on the Committee including a number of years as Club Captain.

Tim was instrumental in setting up and competing in a Long Reef R&R Team (Rescue and Resuscitation) in the early 1960’s.

In addition and perhaps a little known fact in Long Reef’s history is that in the early 1960’s we had a football team in the prestigious inter district rugby union competition the “Whidden Cup” and in 1963 as Captain of that team Long Reef won that competition a remarkable achievement .

One more sad note is that Tim has very recently been recommended by the Outstanding Membership Committee to become the first Outstanding Service Member of Long Reef SLSC. The  recommendation will in accordance with our Constitution be put to you, our members, for voting on at the upcoming Annual General Meeting to be held on the 2nd August which now unfortunately will be posthumous.

To Tim’s family we send our sincerest sympathy and may he rest in peace.

* R&R (Rescue and Resuscitation) is a competition based on the simulated rescue and resuscitation of a patient from the surf using the traditional belt and reel. It combines swimming, resuscitation skills, marching and drill with teams judged against set criteria.