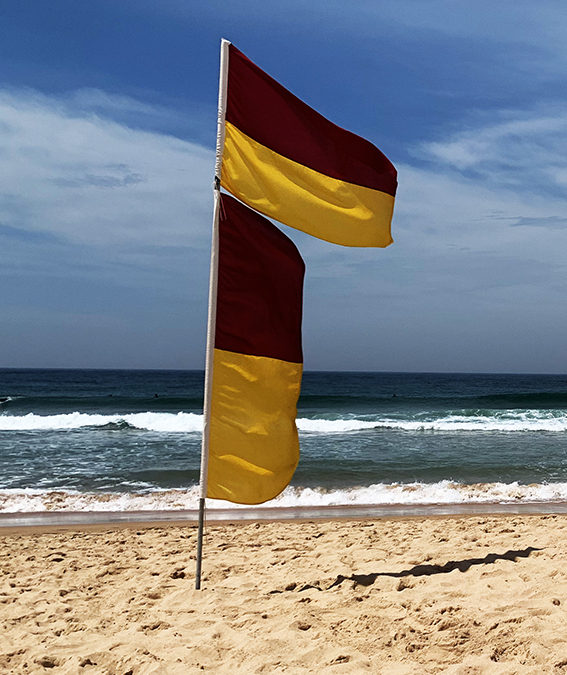 The Long Reef SLSC Committee would like to let you know of an incident that occurred on Sunday 1 December, in which a boat capsized off the Long Reef Headland.

As reported on the Surf Life Saving NSW website:

“Three men, who are believed to be from the same family, were fishing in a small, 12-foot aluminium motor boat at 9.30am when a large wave struck their boat, capsizing it. All three men ended up in the water.

Two men, aged 13 and 33, managed to swim to a rock platform and climb out of the water. However, a third man, aged in his sixties, is believed to have suffered what may have been a cardiac arrest while in the water.

An Inflatable Rescue Boat (IRB) from Long Reef SLSC was first on the scene and found the older man floating in the water. He was rescued by the IRB team but was unresponsive.

The man was taken immediately to nearby Fisherman’s Beach where he was handed over to waiting paramedics. They performed CPR on the man but he was pronounced dead a short time later.”

I would like to, on behalf of myself, your management committee, and I am sure I speak for all you – our members, express the Club’s sincerest thanks to our two Patrollers who attended the incident.

I would also like to acknowledge the efforts of our Club Captain, who not only ensured that the Patrol was at full-strength during this time, but also directly supported the Patrollers after what was a traumatic experience. Unfortunately, this is what we as Surf Life Savers are trained for, but thankfully very few of us have to experience.

Last but not least, a big thank you to all of you who offered your support during the incident, to ensure that our beach goers remained safe and our emergency response team could focus on the task at hand.

Our Patrollers are being provided with support through the Club and wider SLS network, as they come to terms with the incident. Thank you for respecting their privacy.

Long Reef SLSC sends its condolences to the family of the deceased person.

To all involved yesterday, your club is immensely proud of you.

If you feel that you need support ~ Contact TIPS: (Traumatic Incident Peer Support) by calling Surf Life Saving Northern Beaches on: 02 9913 8066 to get in touch with the local Peer Support Officer.   http://surflifesaving.net.au/media/Lifesaving%20Docs/TIPS_2018.pdf.
Alternatively, if you prefer to contact someone within our club, you can do so by e-mailing our First Aid Officer on first.aid@longreef.com