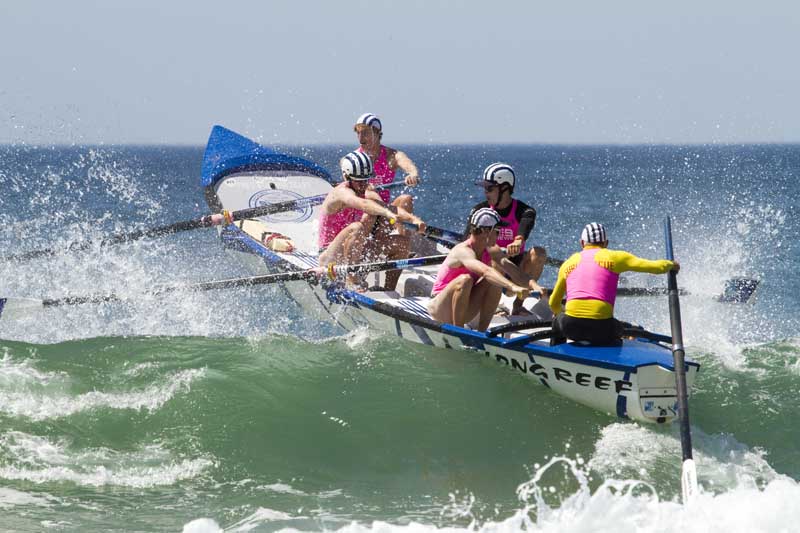 The Under 23 ‘Lords’ were Long Reef’s only boat crew entered for last Saturday’s (3 Nov) boat carnival at Bilgola. The young blokes trained hard over the winter with weights and hills, so it was going to be interesting to see how they faired.

The conditions were very un-Bilgola like! They were magnificent – sunny, glassy, no wind with a 1m-1.2m wave. Perfect. The crew included young Zac Walker (just old enough for 23’s, although very experienced), and Corey Pullinger in his 1st race, along with Yak Harrington and Chris Daggers.

The crew raced in two division – 23’s and ‘A’s, to get race fit. After 6 races, the crew still made the finals of the 23’s! They came 4th in the final after getting a knock by some waves getting out, which was a spectacular effort after 6 races, with a novice, and in the old race boat!

Hopefully the young blokes can keep up the enthusiasm and hard work in the coming months to peak in February for Branch Title. 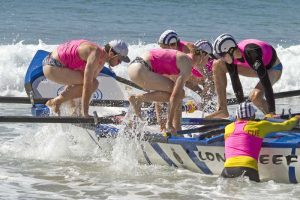