A special tribute to Rick Miller 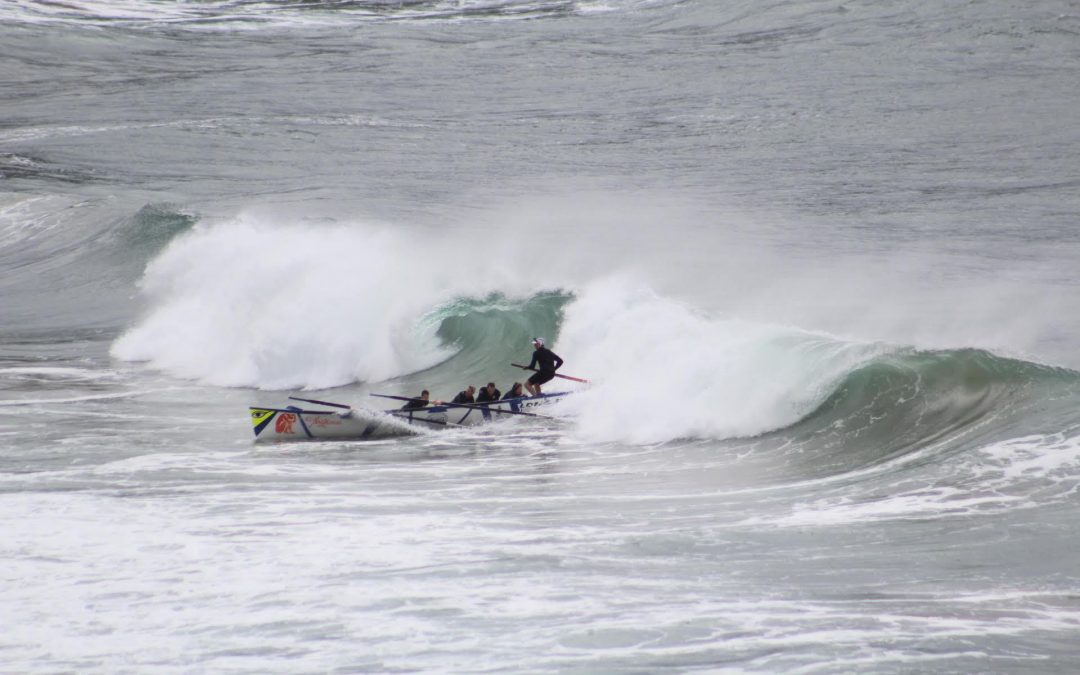 Longy boaties have been out and about in the long afternoon sun these past weeks, training hard for the season ahead.

Sunday 7 October saw Longy take a boat up to Avalon SLSC in tribute to the passing of Rick Miller, a great Avalon sweep. Rick was a long time friend of the Longy boaties from helping out with training to sweeping the reserves grade Longy crew at Worlds. There was a bit of a swell and a few cracking waves were had.

Special thanks to Rob, Keegs, Digs, Alex, Sophie, Margaret, Hadzi & Samsy who spent the morning up at Ave for the spreading of Rick’s ashes. All the best Rick in your next chapter, may the waves keep rolling.