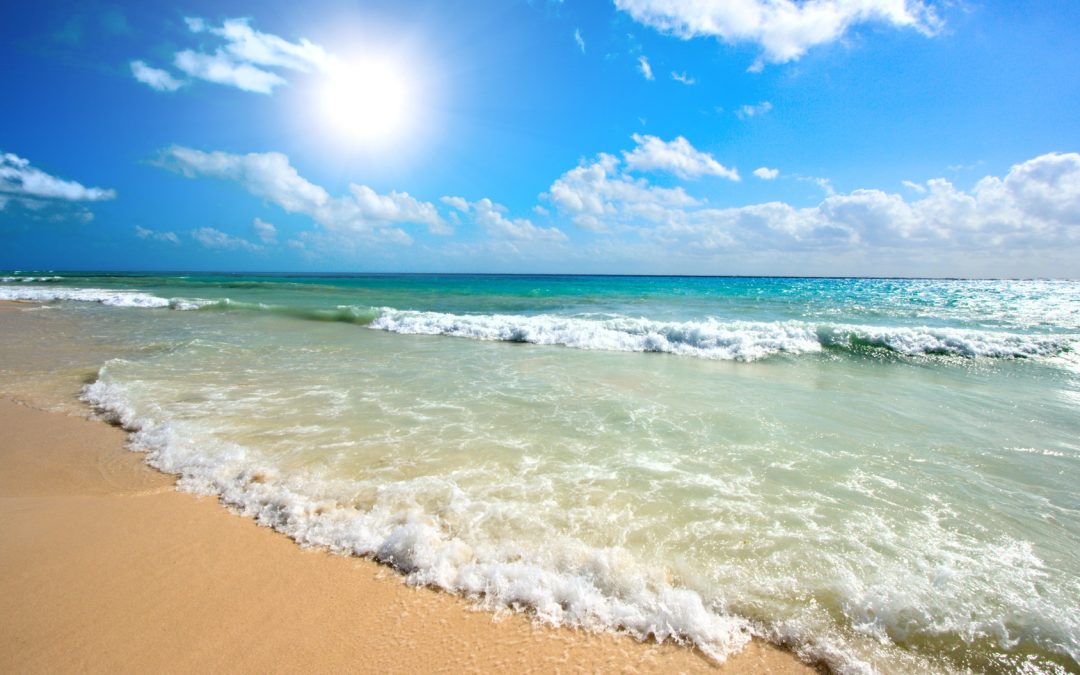 Another amazing story regarding one of our Longy members, Matt Piper, was published in the March issue of Shore Break, the Sydney Northern Beaches Surf Lifesaving newsletter. This is what it said:

“New Long Reef SLSC member Matt Piper is a remarkable man. A single dad of three kids, Matt has been totally blind for the past 18 years. A mad keen surfboard rider until he lost the sight in both eyes, Matt has returned to the beach but in a different capacity. Matt now has his Radio Operator’s Certificate and plays an important and very useful role on weekend patrol at Long Reef Beach. Matt always has a buddy with him and usually it’s his girlfriend Jo Stanton. Matt has three children Charlie,16, Honey, 13, and youngest daughter Willow, 9, and sadly he lost his wife Alex to breast cancer three years ago. Jo and Matt met through mutual friends around a year ago. ‘’I wanted to get Willow involved in nippers and when we went to register, Jo said she wanted to do her Bronze Medallion,’’ Matt said. ‘’I got tapped on the shoulder by a club member and asked if I also wanted to join. I thought it would be nice for me to be involved with Willow’s nippers at Long Reef and Jo’s involvement in the club enabled us to do our bronze training together. ‘’If I couldn’t get my bronze, then at least the Radio Operator’s Certificate because there was an opportunity as a blind man. ‘’Why not? Yes, it was hard because I couldn’t see what was going on. But my background in anatomy and physiology, well, I thought I know a lot about it anyway. ‘’It was like a refresher course for me. “Having massage and physiotherapy knowledge behind me from college, I wasn’t afraid of that, more afraid of the outcome, that whether I would be able to do what I can do in my situation. “The team of volunteers at Long Reef helped get me in a pool to do laps as a blind person to get my training started. I was then supported through the whole process and am now a proud patrolling member.’’ Matt wears a yellow vest with the words sight impaired written on the front to distinguish himself from other volunteer patrolling members. Apart from surfing in his younger days at Freshwater, Matt was also very keen on Dirt Bike riding. ‘’What happened to me was one of those bad luck things,’’ he said. ‘’It wasn’t genetic or congenital. I was 16 when there was activity going on behind my eyes,’’ he said. Matt was told there was gross inflammation in the retinas and overtime the retinas were destroyed. He had no fewer than eight operations. ‘’As you can imagine my whole world changed when I could no longer see,’’ he said. ‘’But I have learnt a lot along the way with my blindness. I am more aware of my surroundings having this other sense going on because one has been taken away. ‘’What I am doing know has given me another purpose in life. It gets me out of the house, a break from the washing, cleaning, cooking and the kids’ books and I am doing something physical. It’s also a social outlet. ‘’More importantly, I am giving back as a volunteer. I love the beach atmosphere and the people at Long Reef. Yes, I do have a life.’’

(to take a look at the original article, including photos of Matt and his daughter Willow, click here)