After the 3rd hottly contested and very final round of the Club Championships on the weekend, and after having spent several hours collating, double checking and completing the results, it gives us great pleasure (sounds like the Oscars, don’t you think?) to announce the following winners:

The wInner of the Suunto Watch for highest female point score is DIONE MEAD.

The winner of the Lowe Alpine multi-function back pack for 2nd highest female point score is ZOE DAGASSAN.

The winner of the $300 voucher from Red Balloon lucky door prize is BRIANNA HAMMOND.

The prizes for the best female competitors were generously donated by Margaret Pearson, competitor and beach runner extraordinaire, who would like to encourage more women to compete alongside her. As for the men, well, there may or may not be some extra prizes handed out at the Annual Dinner 🙂

Congratulations to all the winners! 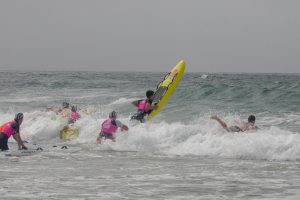 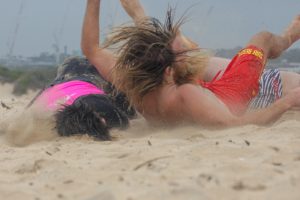 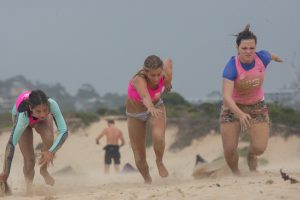 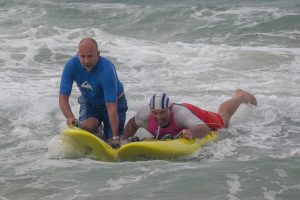 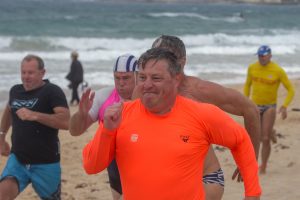 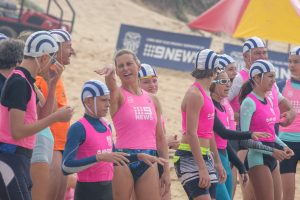 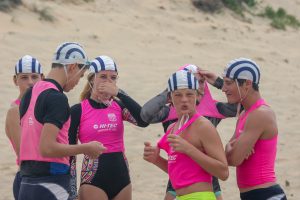 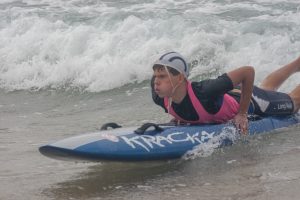 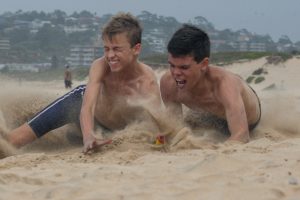 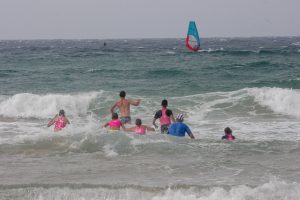