Cooper shows his sprinting class at the state championships! 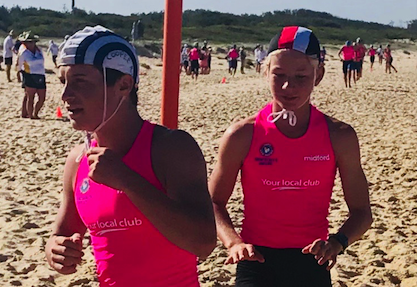 “It was a fun experience to compete in the State Championship this year. I gave it my best and got through 9 heats in the flags then got knocked out in the ¼ finals. I also competed in the 100m sprints where I reached the semi finals, and competed in the 2km run although I prefer sprinting. It was challenging and exciting and I am looking forward to competing again next season. With more training and conditioning I believe I can achieve much more next season. It would be awesome to see more Long Reef competitors next season to provide a greater sense of team spirit and support. Cooper Kent U14 Cadet”

(photo above: Cooper, left, during the 2km run) 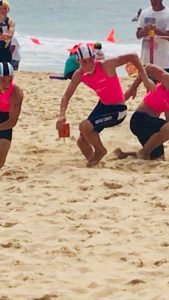 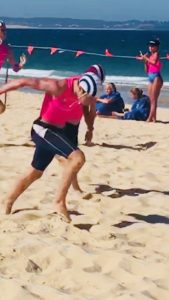 (photos: Cooper in action during the flags and sprint competitions)