A shout out to Conner and Cooper who are competing for Long Reef this weekend at Blacksmith’s beach. Both boys were very successful at the recent SNB Branch Championship’s held in February. Connor won gold in both Under 9 surf swim and 1km beach run. Cooper won silver in both Under 14 sprint and flags. Their State Championship campaign starts Friday. 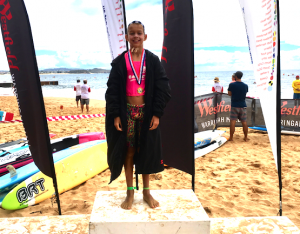 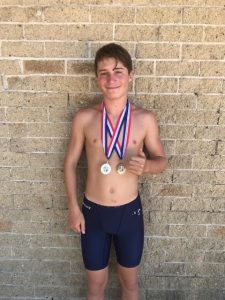