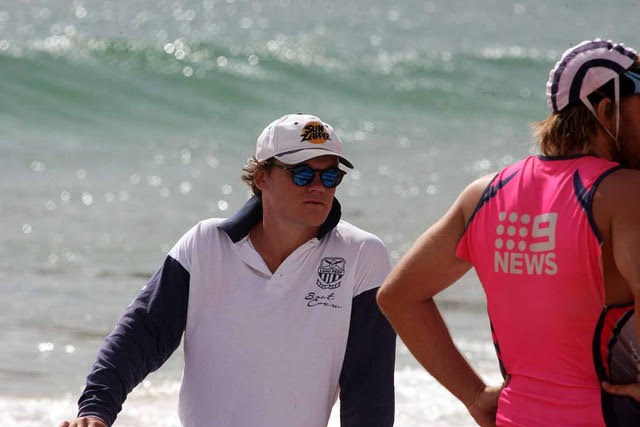 In our series to introduce all members of the Longy management committee, here’s Mitch Francis, who as club secretary makes sure that the monthly MC meetings, as well as other formal club meetings, run smoothly (and do not run over time!).

“I joined Longy through Shore SLS when I was in year 7, doing my SRC, Bronze, ARTC and IRB Crew through Shore. In year 12 I took to surf boats and have been doing it ever since. I took over the role as secretary mid way through the 2016/17 season and it has been great to be a part of the club and contributing to the internal runnings. I love longy because of the comradery between the members and how different aspects of the clubs on-goings can come together to create an awesome environment.”