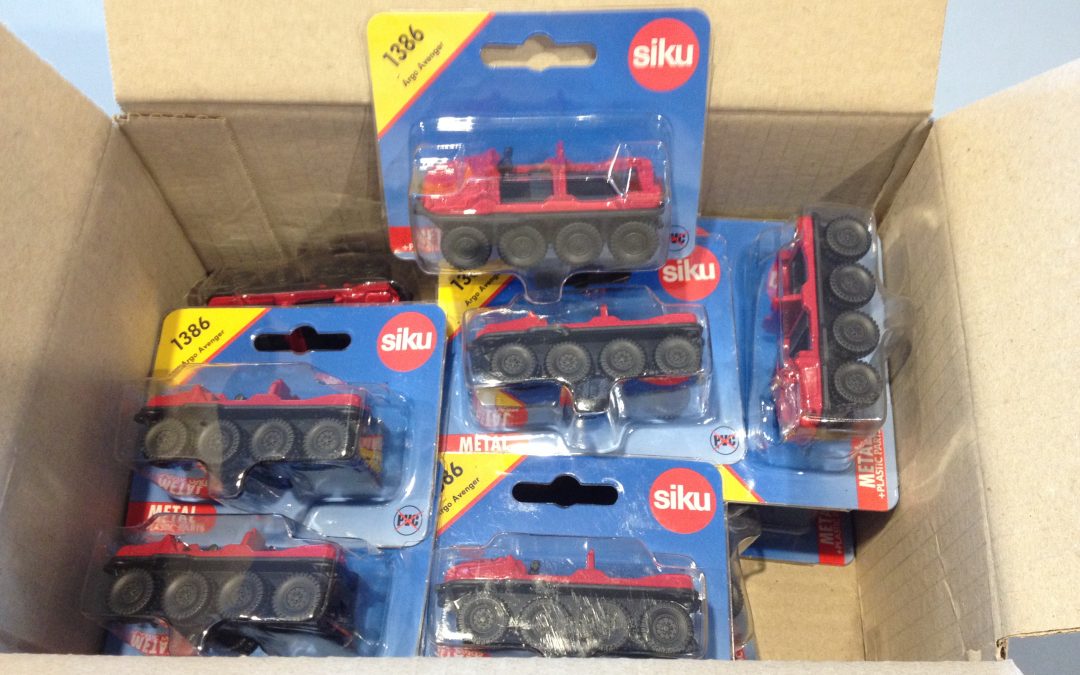 The Nippers ATV naming competition proved to be a great success with many very creative entries. All names were put to the vote during the Nippers Xmas party. There could only be one winner, but in the end everybody walked away with a fabulous prize.

The winning name was “Fargo the Argo” submitted by Cormack Fisher (U9 Boys), closely followed by “Red Dragon” by Max Zimmer (U7 Boys) in 2nd and “Reefy” by Ava Whitting (U6 Girls) in 3rd. Whilst Cormack was showered in Longy merchandise, all participants received a miniature Argo for their efforts.

Thanks again to all the Nippers who participated in the competition. It seems that the adults felt a little left out, so they organised their own naming competition later in the day, with “Bargo” the unanimous winner. Rumour has it that photos of the Bargo were shared as far as Canada, the country of origin of the ATV.