Longy Boaties Row to Newport Carnival and Back! 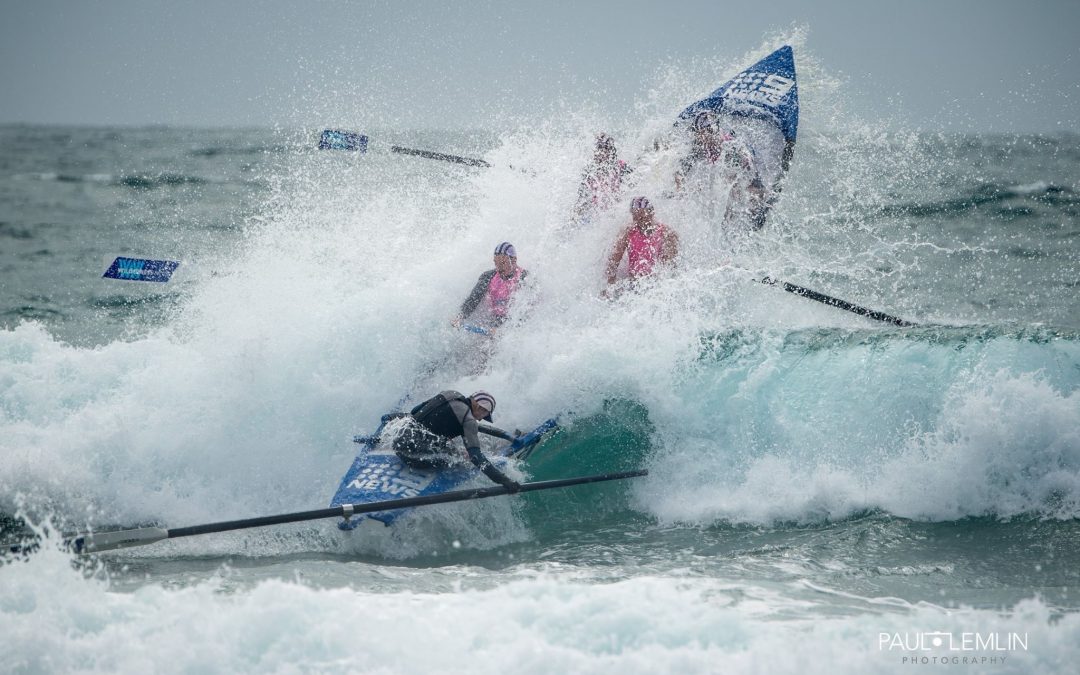 Wow, our Longy boaties are on fire!

Here’s Matt Russel-Jones’ report from the weekend’s action up in Newport:

“The Longy boaties started the weekend with the Newport rowing carnival at Newport beach. We entered three crews: The Vets, Lords and the Apples. To start off the day the Lords and Apples left Longy at sunrise for the 13km row up to Newport beach (extra training for the George Bass Rowing Marathon). On arrival the tide was full and a solid 3-4ft swell was rolling in. All crews rowed well considering the windy conditions. As the tide dropped, the notorious Newport edge was exposed, causing quite a few spectacular spills. Due to the experience of the Longy sweeps and rowers thankfully we were not involved in any capsizes. During round three the officials deliberated and called the carnival off, but not for Longy. We still had to row our two boats back home. So off we went for another 13km journey back to Longy and a few runners & waves off butter box. Landing at our beach buzzing & exhausted we all packed up, had a feed and a drink to celebrate the carnival and the 26km extra rowing we managed to incorporate into race day. Matt on behalf of the Longy Boaties”

If you would like to ask Matt any questions about surf boat rowing, then simply drop him a line (exec.director2018@longreef.com).

(Photo: the Longy Lords boat crew smashing through a big one at Newport beach)